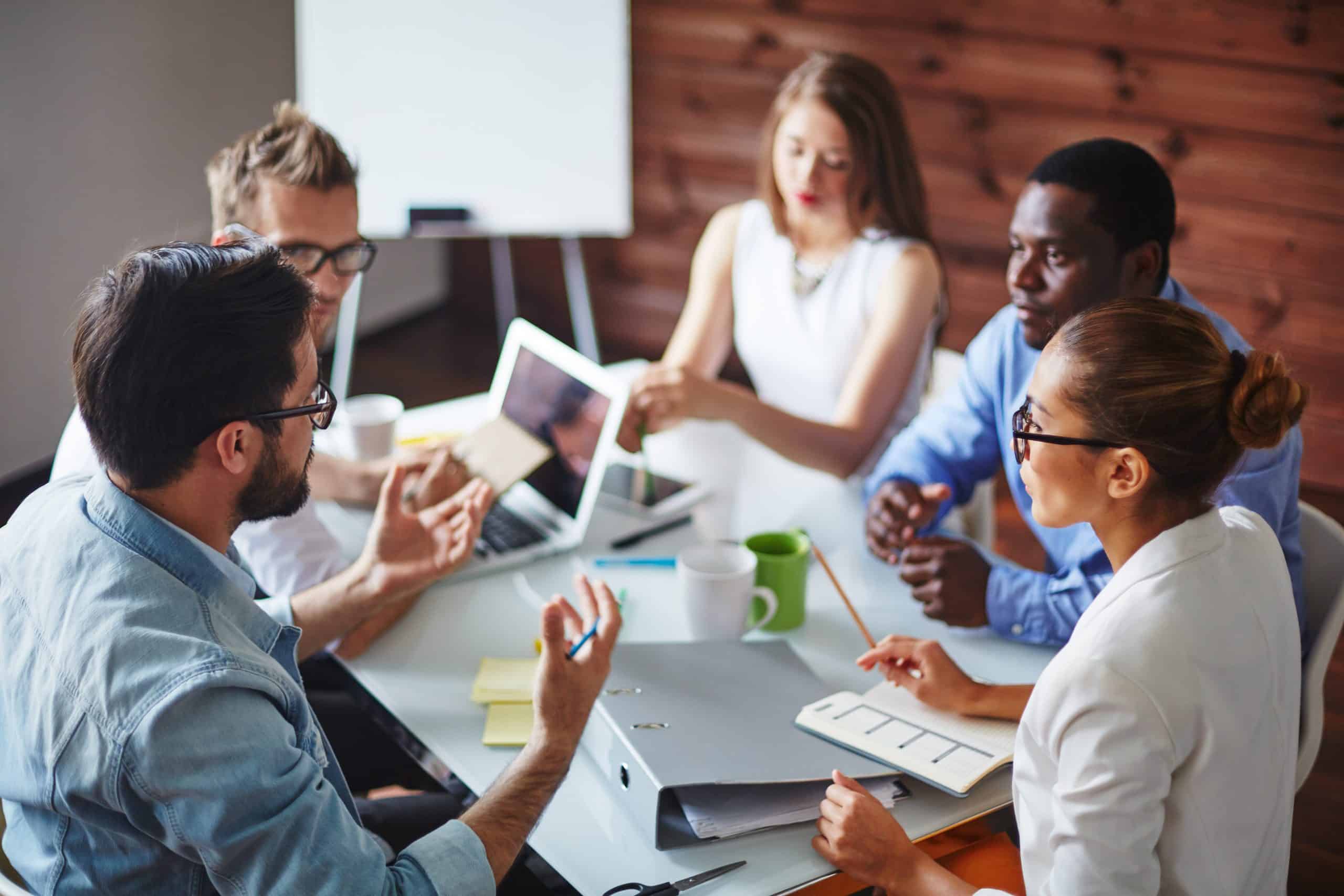 By Gillian Fox | Published on LinkedIn

Many women are reluctant to speak up in meetings and it’s a problem I encounter even with executive-level women. Why is this the case? It’s certainly not for any lack of ambition.

To shed some light on the issue, the Harvard Business Review recently published ‘Women, Find Your Voice’. The authors found that while men and women mostly agree on the problems, they don’t always agree on the causes.

Men said their female colleagues didn’t speak loudly enough, apologised too much, let other people interrupt, and didn’t back up their opinions with evidence. Women said they felt outnumbered and unsupported by men, uncomfortable with conflict, that decisions were effectively already made, and that their passion was dismissed as emotion.

So how can women make sure their valuable voices are heard?

1. Master the ‘pre-meeting’
While the research shows female executives are very efficient, men spend more time connecting with each other and building allies outside of meetings. I’ve found that this starts the influencing process early. Women need to get in on the “meetings before meetings”, where much of the real work happens.

2. Prepare to speak spontaneously
Many women prefer to pitch ideas in formal presentations, rather than talk in the more conversational and spontaneous way men do. As counterintuitive as it sounds, the authors suggest women come armed with key points to deliver ‘spontaneously’, without sounding rehearsed, as part of a business conversation. This way they can build on others’ comments and steer the discussion.

3. Use more powerful language
To hold the floor when the discussion is moving fast, male executives use active, authoritative and precise language that clearly states their opinions. They avoid sitting on the fence, and build on others’ ideas rather than simply agreeing. The authors suggest women do the same. In our programs, we also look at body language and how small changes can create greater executive presence.

4. Keep an even tone
The study found a glaring double-standard in relation to showing passion. When women feel “passionate” about an idea or opinion, men often see this as showing “too much emotion”. It’s not so much what women say as how they say it. The best way to be seen as in control is to keep an even tone, avoid a higher pitch, and steer clear of sarcasm and curt responses.

5. Move past confrontation
Differing opinions are healthy and inevitable. If things get a little intense, the trick is not to take it personally. The study revealed that while women tend to stew for days about a disagreement, men get over it quickly. This is one reason men are often perceived – rightly or wrongly – as more focused on results and less emotional than women.

What can organisations do?
Women need direct feedback on their meeting behaviour from managers, and leaders need to encourage women to speak up. Leaders also need to invite more women to meetings. Male colleagues can help by asking women direct questions to pull them into the conversation.

The bottom line is we all want women heard. While most people have deeply embedded behaviours, we need to challenge these and give women the encouragement and space to find their voice.