Gillian has had a successful career as both a senior executive and entrepreneur. She is an author, moderator, keynote speaker and senior executive coach, leading gender diversity programs for some of the largest organisations in Australia.

Over the past ten years, she has founded and built a number of large consulting businesses. Before this, she was a senior executive at both News Corp and Pacific Magazines. As a senior executive, Gillian was responsible for managing over 100 employees as well as driving leadership development and strategy.

Having designed and delivered leadership programs for over 10 years, today Gillian is recognised as a leading business educator as well as an expert in the area of women’s career advancement. As the program lead and Managing Director of the Gillian Fox Group, she is passionate about showing emerging leaders the steps and strategies required to forge their own paths.

Gillian has published articles in The Weekend Australian, Women’s Agenda, Mamamia and on LinkedIn, to name a few. She is also the author of Woman of Influence, in which she interviews twelve inspirational businesswomen on how to command respect, stay driven and get promoted. 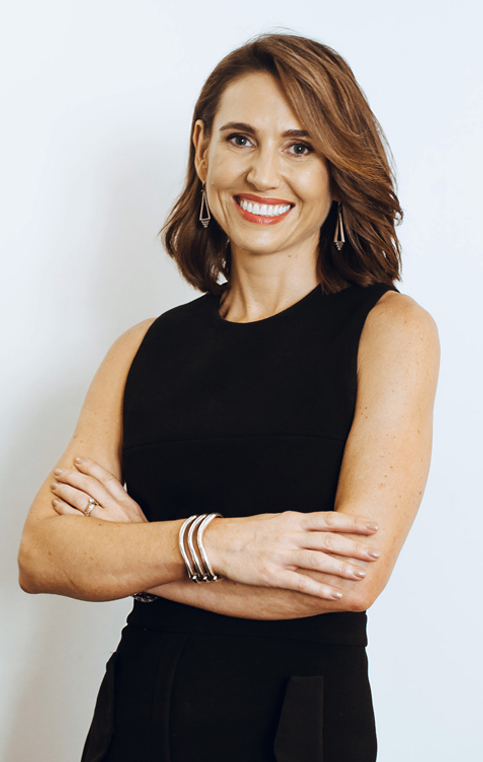 We believe the best way to develop a business leader is to be coached by a business leader. Our coaches are champions in their fields and share a passion for the diversity of thought. They deliver valuable insights into career advancement with a focus on improving business performance. 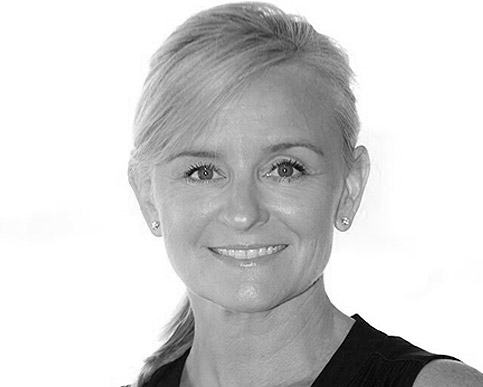 Victoria is an experienced facilitator and executive coach who is passionate about collaboration, leadership and enabling others to unlock and realise their potential. Working with individuals and groups across organisations, Victoria helps facilitate lasting, positive behavioural change, applying the study of positive psychology principles, with a focus on engagement, working relationships, productivity and business results.Read More 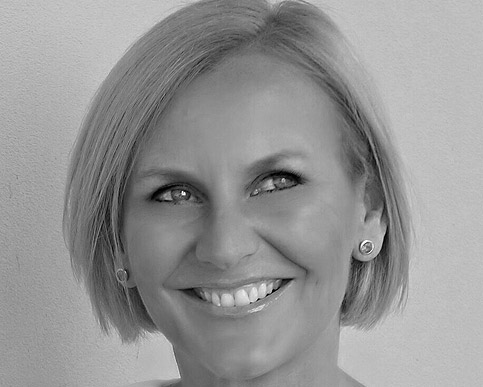 Nicole is wonderful at getting to know her participants and is a strong believer in communication, visibility, and personal branding. Nicole has held senior executive roles in diverse industries including retail services, consumer product and manufacturing in Australia, Hong Kong and New York. She has led multi-functional global teams to successfully provide solutions, programs and over a billion products to multinationals including McDonalds, Coca-Cola, Shell, AVON, GlaxoSmithKline and Singapore Airlines.Read More 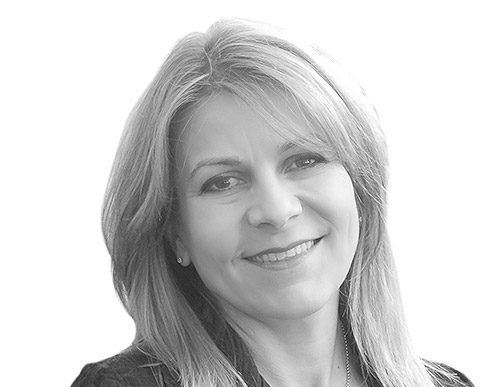 Agapi Markogiannakis is an engaging and vibrant facilitator, with extensive corporate experience facilitating and designing training and development programs. As a facilitator, Agapi excels at connecting to what motivates and matters to people and helping them translate their learning into action to enhance performance. She is committed to bringing fun, engagement, and humanity to work and creating nourishing workplaces that increase wellbeing for individuals and the organisation as a whole.Read More 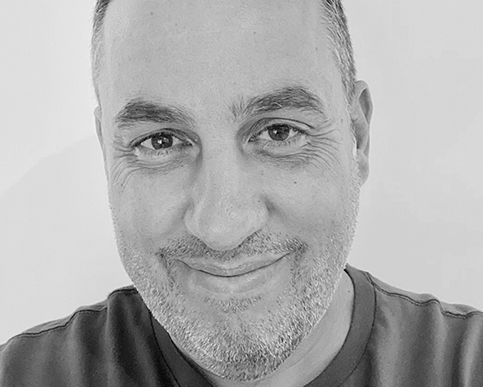 Ben’s ambition is to enable others to achieve higher productivity and greatness. With qualifications and experience in high performance, capability and coaching, Ben brings depth, relevance and impact to the teams he works with. Without exception, Ben strives to facilitate knowledge, enable and engage learners, and deliver high impact learning outcomes for each and every client.Read More 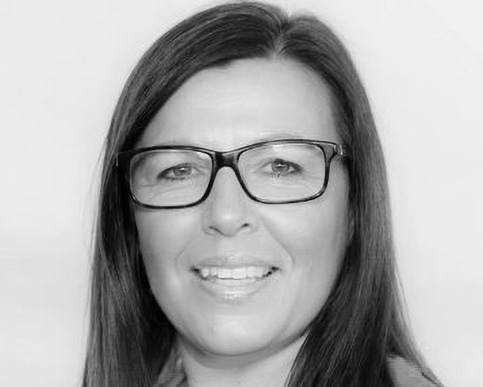 Mary is a smart and motivating facilitator and executive coach in the field of human resource performance development. She understands the important role diversity plays in the workplace and the positive impact it makes at an executive level. She is an excellent communicator across all business levels, drawing from an enviable background in human resources. This, combined with her drive to make a difference in the way businesses value their human capital, provides her with the knowledge to apply best practice in all her projects.Read More 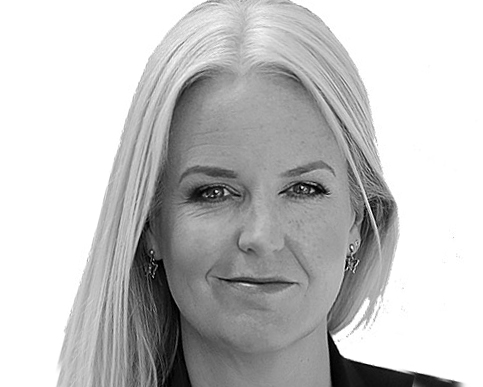 Beck is an experienced facilitator, executive coach and positive psychology practitioner. Specialising in workplace performance and wellbeing, Beck is passionate about affecting positive change. She inspires people to unlock their potential, develop their strengths, form deeper relationships, discover meaning in their work and accomplish their goals.Read More 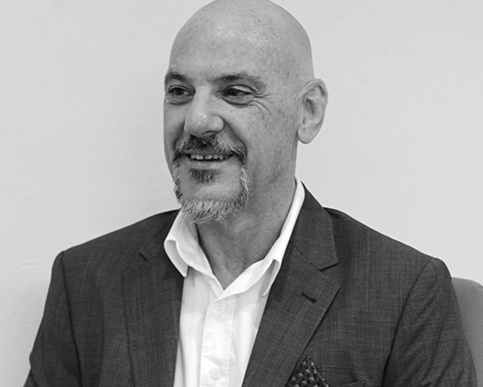 Mark has coached senior regional and global leaders and executive teams guiding them through the process of change and help them transform professionally. As a seasoned coach and well-rounded business leader, Mark is passionate about leadership development, interpersonal and communication skills, teamwork, personal effectiveness, and change management.Read More 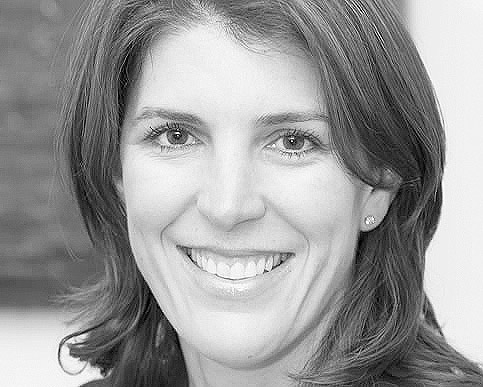 Anna is a dynamic professional with more than 20 years’ experience in the corporate sector, specifically leadership roles in Learning & Development in large organisations such as Cisco Systems and Optus Communications. She has been responsible for delivering training programs to clients across a range of industries, including media, finance and banking, pharmaceutical, professional services, advertising, and government.Read More