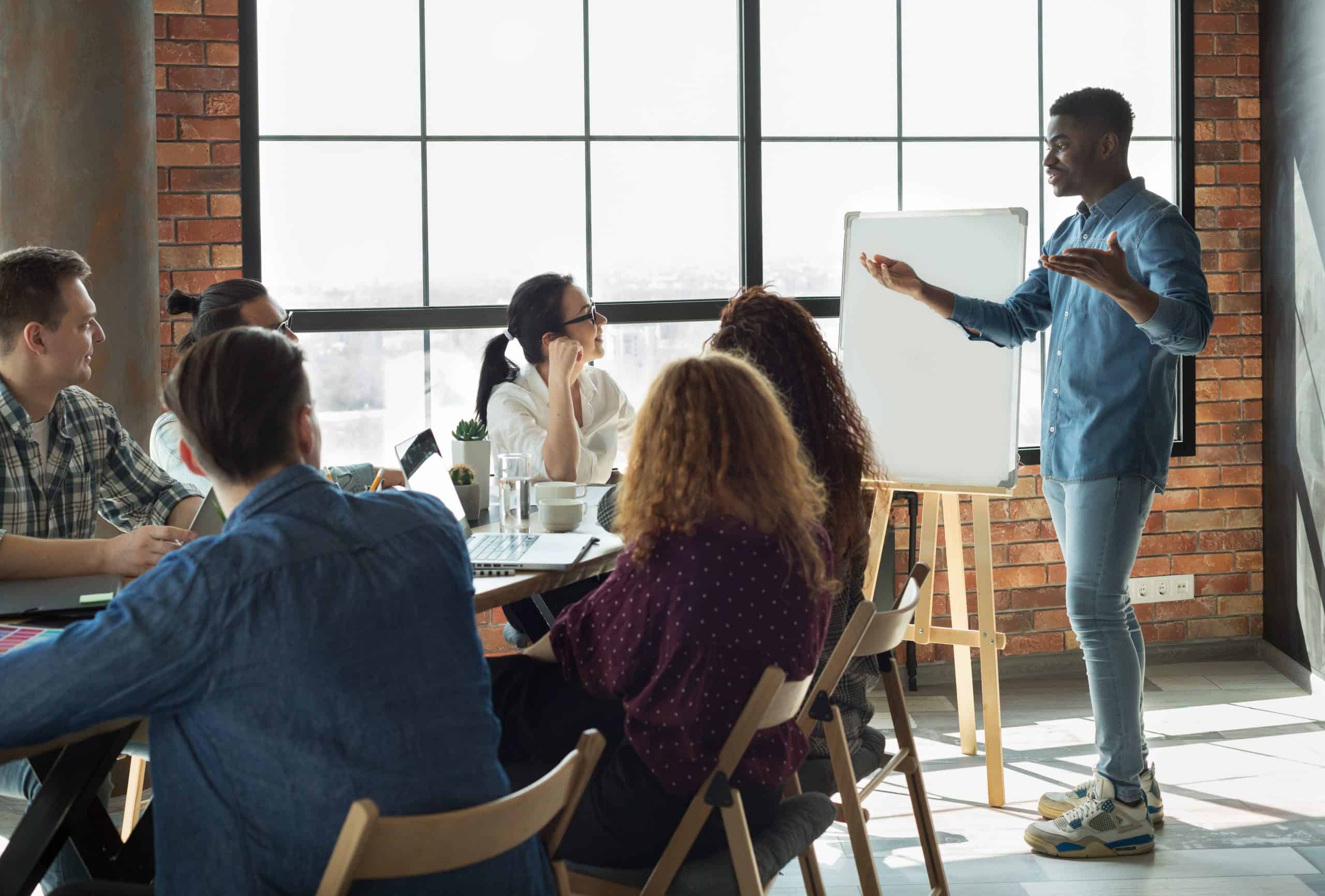 Though some people swear by Weetbix, many business leaders suggest the secret to their success is eating optimism for breakfast. But it’s not blind positivity – it’s about the importance of owning your own attitude.

As Spotify’s Managing Director Jane Huxley says, “It really starts with having a great appetite: a thirst for learning and reading, and seeing other people being successful and thinking, ‘I can do that’”.

People who lack confidence usually play a very different game. A lot of what they believe is going on in the environment is not happening at all. “That sets you up for failure,” notes Huxley. “The best leaders I know have great alignment between the head and the heart and know when to use what.”

In Woman of Influence, my book of interviews with 12 of Australia’s most inspirational businesswomen, Huxley recalls being at Microsoft many years ago when her mentor gave her a tip that permanently changed her mindset from personal to professional.

“He said, ‘Look up at the top of the building. What does it say? It says Microsoft. The day that it says Jane Huxley is the day that it’s personal. If it doesn’t say that, it’s not about you.’ Without doubt, that was the turning point in my career.”

Like anything else in effective business behaviour, optimism isn’t fostered by accident – as Huxley’s story shows. Leaders think very consciously about being optimistic and energetic in their role. Viacom’s former General Manager and Senior Vice President Ben Richardson sees attitude as crucial to getting the right outcome and people on board.

Personal values and inherited wisdom always feature in these conversations. Leaders often develop a philosophical outlook – even where their philosophies sharply differ – emphasising that optimism is a far more nuanced attitude than simply expecting good times to flow.

In practice, there is no professional without the personal: Richardson’s father stressed the importance of belonging to organisations that reflect your values rather than chasing a dollar, while Huxley always reminds her kids that they get to choose how to live each day. In other words, optimism is a way of being in life as well as business.

Smart decisions are surely needed: leaders are tested in every organisation across every industry. Today’s business landscape is in constant flux.

“My industry is changing and challenging and requires a lot of energy,” says Richardson.

Typically upbeat, he adds, “The rewards are as addictive as they are difficult, so it’s vital to surround myself with individuals filled with resilience, perseverance and optimism”.

Still, a variety of perspective is key not only to good governance but outstanding team performance. Richardson observes that optimism and energy manifest in different ways:

“We have a range of voices involved in every decision. We’re not all eccentric optimists at Viacom, but we are all optimistic about what we can achieve.”

Building an optimistic work environment and cultivating positivity isn’t about foosball tables in the meeting room. It’s much more about providing your team with context and inviting them on the journey.

“They need to understand ‘the why’ behind a decision so they are able adjust and evolve,” agrees Richardson. “The greatest satisfaction is when optimism prevails and you achieve something you may have initially thought was too hard or out of reach. When you do get there, the sense of pride and achievement is immense, long lasting and shared by the entire team. I love the energy of the media industry and I love what I do.”