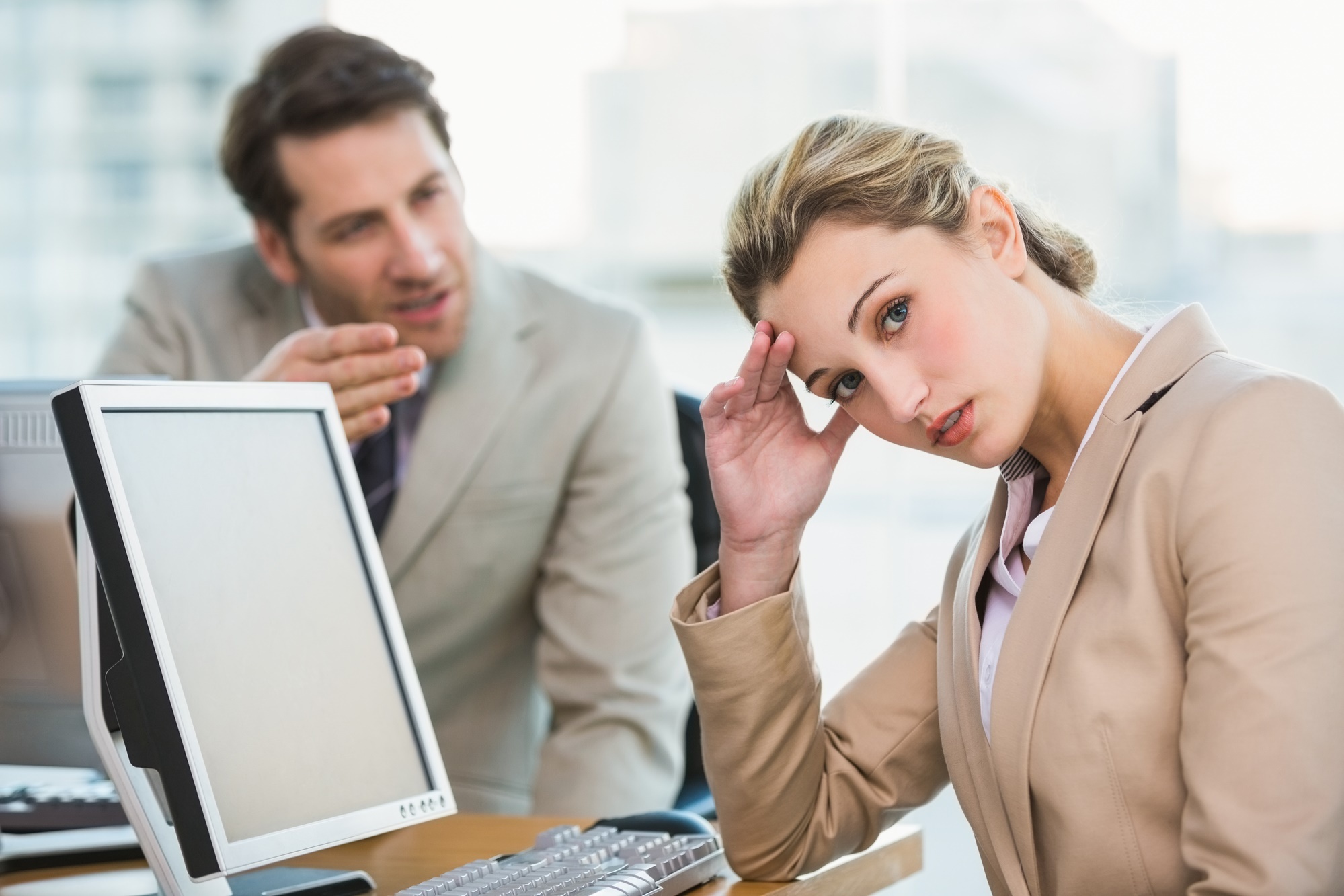 IN the words of Indira Gandhi, former Indian Prime Minister, there are two kinds of people – those who do the work, and those who take credit.

There’s no shortage of anecdotes about colleagues and managers who routinely present others’ work as their own. Bring up the topic at a barbecue and watch your friends unleash their frustration. Google it, and up come the memes, many of befuddled looking animals, with captions like “when you hear your colleague taking credit for your work”.

Claiming undue credit is, it seems, an enduring human foible, spanning continents and cultures. Indira Gandhi’s words on the topic have been quoted since the 40s. In making the statement, she referenced it as advice from her grandfather, adding “try to be in the first group; there is less competition there”.

Kudos snatching can take several forms. You may have shared an idea with a colleague, and then heard them repeat it in a meeting. It could also be via omission, if, for example, you stayed late to finish a presentation, yet your team member accepts the praise without correcting your manager. Those in leadership positions are often the culprits, presenting the work of their team to higher managers as a personal achievement.

Along with leaving you feeling downright hard done by, it can also put the brakes on your career growth when your accomplishments aren’t duly recognized. Prevention is the topline strategy. Subversive colleagues aside, the corporate world is, by nature, busy and competitive, making it easy to get overlooked.

You’re probably the only one keeping close tabs on what you do, so as you progress in your experience and achievements at work, you also need to develop your ability to make your value visible and communicate your accomplishments. Bottom line is, if you don’t take credit for what you do, chances are, someone else will.

Nobody likes a braggart, and self-promotion can feel awkward, so frame your achievements in the context of informative updates. For example, you could make a habit of emailing periodic progress reports to your boss and relevant co-workers as you work on a project. Be professional, succinct and informative. This is not about turning into someone you don’t like – it’s about good communication, with the added benefit of publically claiming your work.

When the preventative approach fails, step back before you react, and remember that anger is never your friend at work. Often, people don’t mean to intentionally take credit for your work, so try not to take it personally. They may have just got caught up in the moment, or forgot that the brilliant idea that popped out of their subconscious during a meeting, did so because you mentioned it to them a week earlier.

Assess the facts and collect the data so that you can present your case in a practical way. A Harvard Business Review piece on the topic suggests framing your claim as a question, giving your colleague a chance to explain their actions. For example, “I noticed that when you talked about the project, you said “I” instead of “we” was that intentional?”

If it was unintentional, you’ll clear up the misunderstanding. If your colleague’s motives were more devious, speaking up will make them think twice about claiming credit for your work in the future. It may be an uncomfortable conversation, but it’s an essential one if you’re not keen on becoming someone elses’ golden ticket to the top.

The most satisfying way to have your achievements acknowledged is when someone else points them out. Boost your chances of this happening by taking heed of the law of reciprocity. If you give credit when it’s due, others are more likely to do the same for you. Develop a reputation for being generous and intentional about sharing credit, particularly if you’re in a leadership position, and it will be a credit to you in itself.