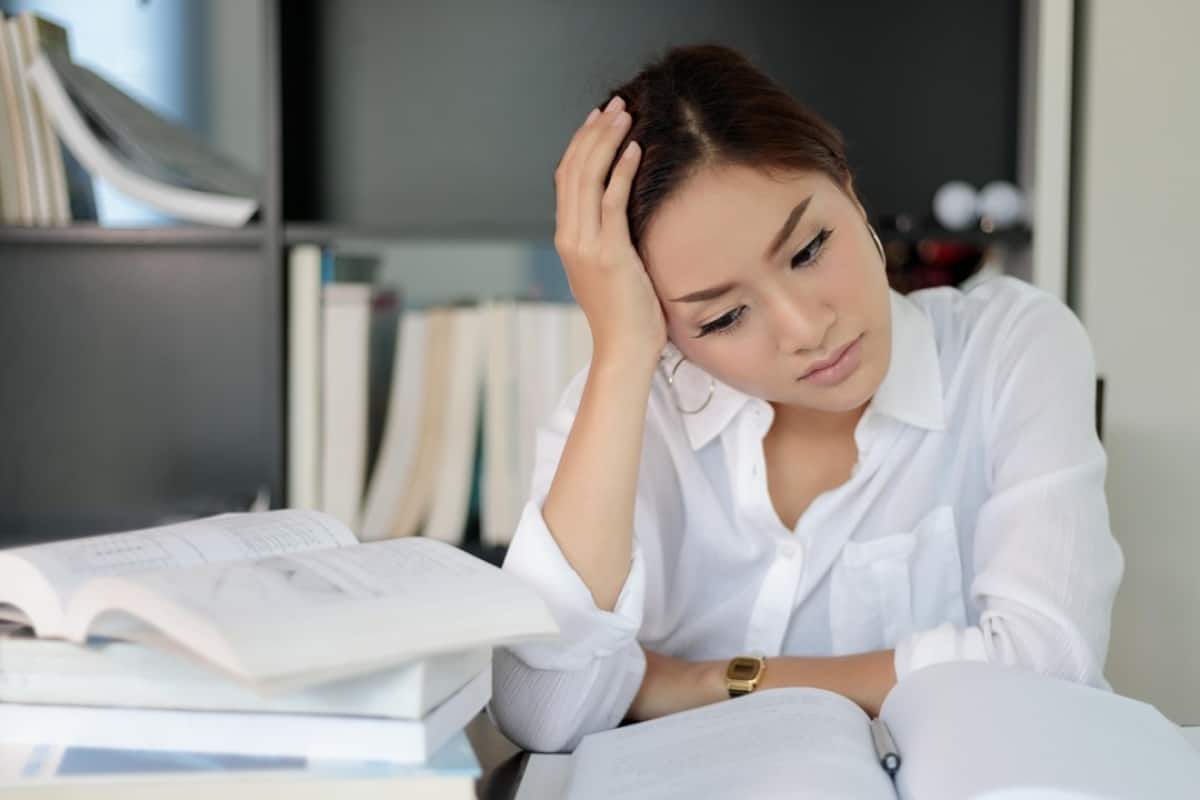 I’m a perfectionist, but it isn’t something I’ll ever boast about. Conversely, it’s a liability that I, and many other professionals need to grapple with and tame throughout our careers. The trait has hampered human beings through the ages, and been the subject of many philosophical musings. Voltaire said it succinctly: “perfect is the enemy of the good”, while Confucius suggested perfectionism is a limitation: “better a diamond with a flaw than a pebble without”.

Managing perfectionism is particularly relevant in a modern-day career. Being meticulous and uncompromising clashes with the requirements of success in our digital age where speed is key to being competitive and budgets are tight. A desire for perfection is rigid and time-consuming, while today’s rapidly changing business environment requires us to be agile and highly efficient.

When I was growing up, I was proud of being referred to as a perfectionist and for a while, my uncompromising pursuit of excellence worked in my favour, pushing me to work harder. This made it all the more confusing and frustrating when a strategy I had used in one successful presentation failed when applied in another. I quickly discovered that being overly focussed on perfection can make you controlling, anxious and hamper creativity. A growth mindset requires us to embrace challenges and tackle things we aren’t necessarily good at, to keep trying until we get it right. But when a desire for perfection is driven by a fear of failure, it holds us back from making bold, courageous moves – the kind that give rise to truly great innovation and leadership.

Perfectionism can also take its toll on our confidence. Clinical psychologist Dr Anne Wilson Schaef describes it as “self-abuse of the highest order” – something I see repeatedly in executive coaching sessions and our leadership programs. It seems there’s more of this to come, too. In a recent study, psychologists Dr Martin M Smith and Dr Simon Sherry conducted a meta-analysis of nearly 25,000 people, many of them university students, and found a significant rise in perfectionism over the past three decades. They attributed it to an increasing emphasis on winning in our competitive world, the impact of controlling and critical parents, and social media providing too many unobtainable images of perfection. Describing perfectionism as an epidemic, they said millennials have “too many yardsticks upon which to measure their success and failure.”

So, what do we do about it? A stumbling block for perfectionists is comparing ourselves to people we admire and putting them on pedestals. Realising that nobody is perfect is a brilliant first step towards ending an unhealthy obsession with excellence.

Procrastination is another common downfall, as a fear of things not turning out the way we hope easily turns into avoidance. A perfectionist can be extreme in the way they evaluate, deciding that things are perfect or they’re not good enough. A task becomes less daunting when you start with small, manageable steps, so set realistic goals, avoid over-thinking tasks and just get started.

It’s important to keep things in perspective. Ask yourself: “If I don’t do this perfectly, will it really matter in the long-run?”

Think about what the worst-case scenario. In a sales call, for example, it might just be hearing ‘no’, and potentially someone being rude to us. it’s not much fun, but we can certainly handle it, and once we accept that, the fear dissipates.

Finally, become aware of your inner critic – that voice inside your head that keeps reminding you that you’re just not good enough. If we run with this narrative, we get lost in the fear of failure, criticism or rejection. Being dedicated and thorough is not the same as being obsessive and ruminating. Shifting your perspective is key.