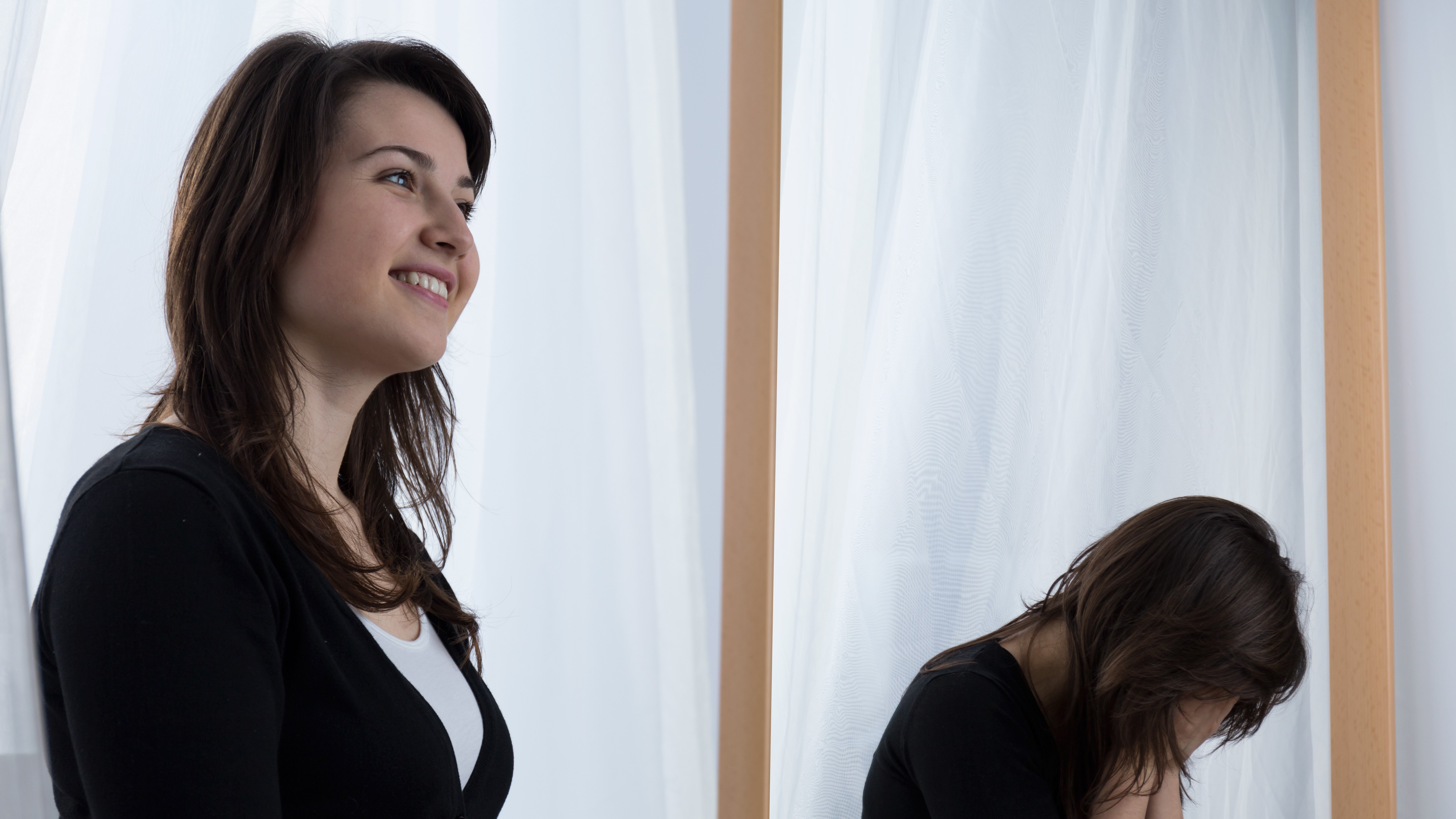 Ever feel like your achievements are a fluke, or that you’re one conversation away from being outed as a fraud?  Well, you’re not alone. Welcome to imposter syndrome, an affliction affecting a great many of us.

A wide range of leaders admit to feeling like an imposter: Atlassian co-founder Mike Cannon-Brooks, world champion surfer Layne Beachley, and Business Chicks global CEO Emma Isaacs. Even actress/director Jodie Foster has said she feels like her Oscar was a fluke. So what can you do about it?

Start by embracing it. It’s a reminder that you’ve pushed yourself beyond your comfort zone. Debra Hazelton, who broke major cultural and gender barriers while Mizuho Financial Group’s Tokyo-based GM, says, “I’ve still got a sense that unless it’s difficult for me, I’m not bringing value.”

Leaders learn to re-frame their thoughts, knowing such uncertainties aren’t founded on anything real. Those feelings of inadequacy and fear are all in your head, so try formulating a new way of thinking about your situation that supports your desired result.

“My experience dealing with other senior women working for or with me reveals a constant theme: ‘One day they’re going to find out I’m not good enough.’ I rarely hear the same admission among men – don’t they ever have moments like that?”