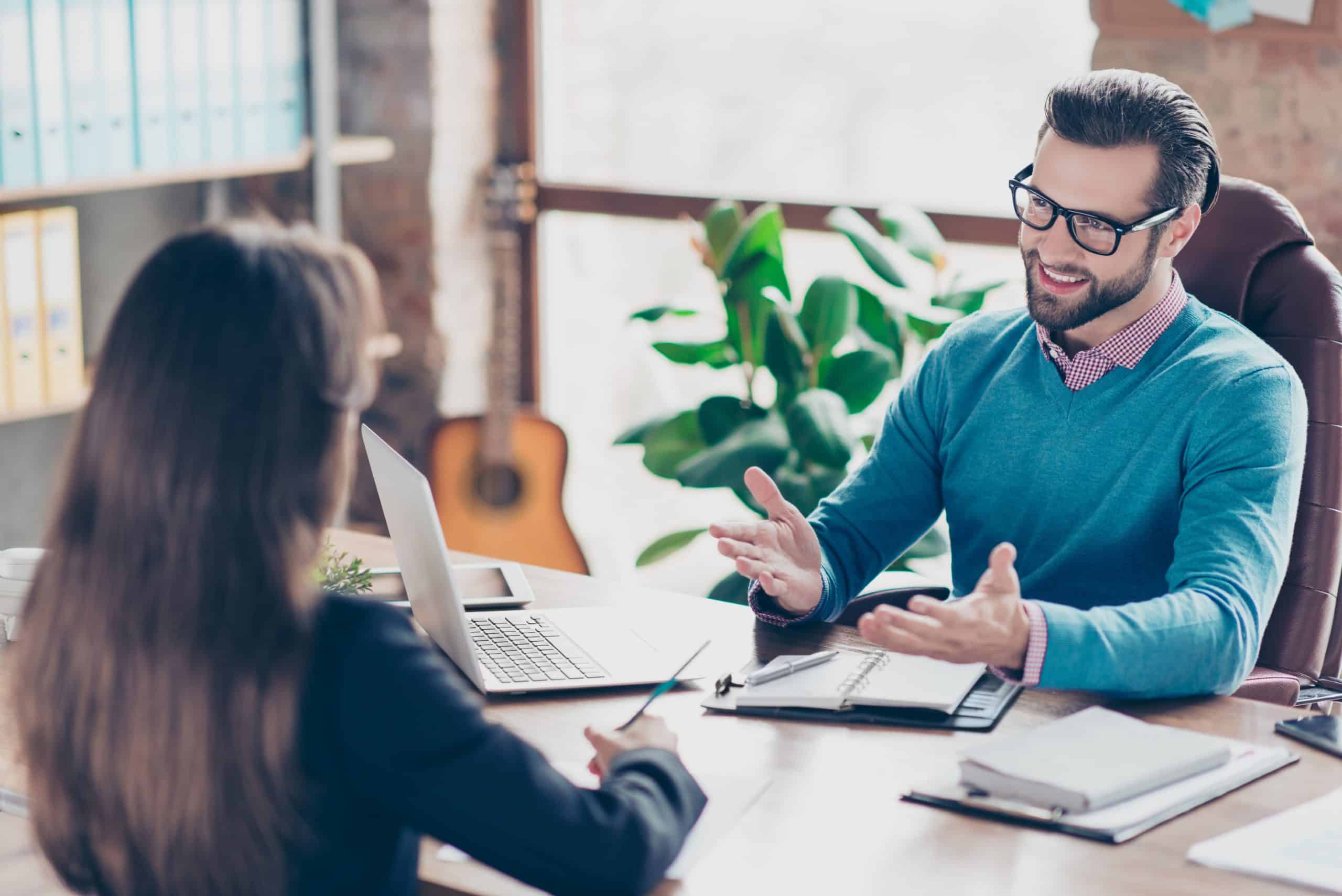 And while Australia’s gender pay gap is at its lowest in 20 years, the bad news is that a significant disparity remains between men and women’s earnings. The gap is currently hovering around 14.6 per cent, based on the latest figures from the Workplace Gender Equality Agency (WGEA), and is particularly pronounced at senior management levels.

To that, I say, it’s important to start with a clear reason why you should be paid more. Time and tenure will never cut it today. To even raise that as a reason is naïve and positions you as out of touch with business realities. Rather, you need to present a compelling case as to why you’re worth it.

You don’t need to be a hard-nosed negotiator with the brash confidence of Jerry Maguire to close the deal. I liken the process of asking for a pay rise to presenting a business case. It’s not personal, and as such, it frees us up to present the business facts and build an argument. Think about ways that you’ve saved the company money or helped them generate new revenue. One thing that senior decision makers see clearly is a dollars and cents rationale.