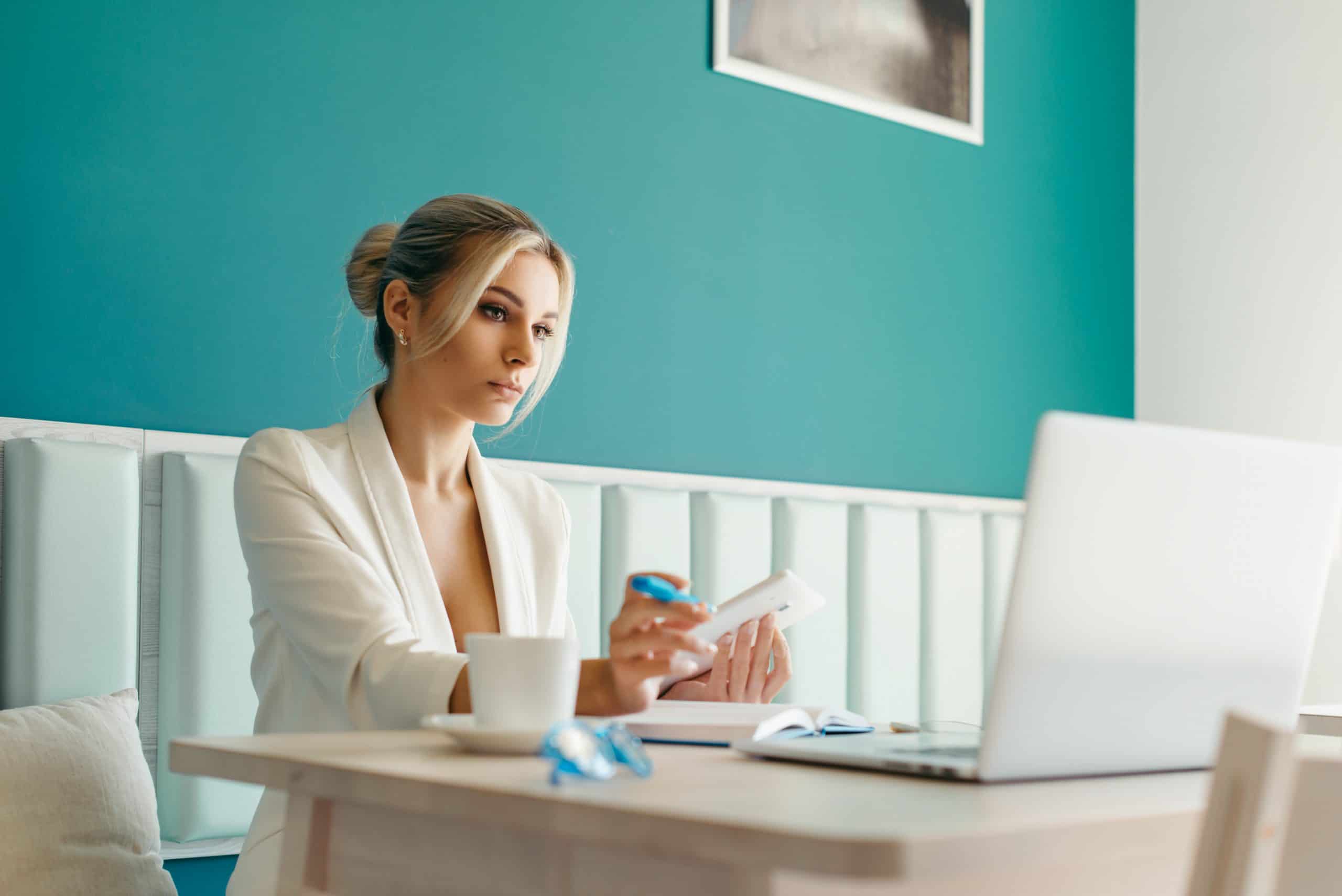 Mid-career was traditionally treacherous for female executives as the demands of family encroached. But if a long career can be likened to a marathon, then mid-career fatigue should be on everyone’s radar. As more men than ever before share the family load, how do mid-careerists push through the pain, get a second wind and triumph?

When your energy starts to flag, it’s time to take risks and show some guts. People largely still wait to be tapped for a promotion; wanting to progress often comes with the contradictory instinct to play it safe. Rebecca Wilson, CEO of WE Buchan – and one of just 16% of Australian female CEOs – says women in particular still need to be more assertive:

“Put your hand up for the boss’s job, even if you don’t think you’re ready. The mere act of doing so will keep you on the radar and send a strong message around your ambition. Be courageous.”

Such chutzpah shouldn’t come at the expense of planning for personal and professional outcomes. Setting goals cultivates focus, allows you to track progress and identifies what you need to do to advance. But it’s equally important to remain dynamic in relation to your career progression.

Agrees Wilson, “The environment is constantly shifting and so [are] your opportunities. Embracing change can lead to opportunities you never even considered. Treat your career as your own start-up business; apply the powerful characteristics of an entrepreneur: be prepared to pivot, take calculated risks, feel uncomfortable, believe in yourself, remain 100% focused to your purpose.”

Sally Blount, Dean of the Kellogg School of Management, says a woman’s career has three major pivot points and there are clear reasons why women opt out during these transitions. So what did female executives like Wilson do differently back at the midcareer pivot?

“Not over thinking things and completely believing in yourself,” Wilson says. “Everyone has doubts, including our male counterparts. Really, that doubt is our little bit of fear that we can’t do it. But imagine if you did do it. It might be uncomfortable, it will challenge you – and you may just surprise yourself in what you’re capable of. That’s how we need to think.”

There’s no question this remains a frontier time for female CEOs, so it’s enormously valuable to look to their example and understand how and why they broke with convention while navigating the path forward. Wilson, for example, was midpoint and heavily pregnant with her first child. But instead of neatly reinforcing a stereotype, Wilson convinced her boss Tom Buchan to make her a partner.

“You need to understand your value [and] present a clear and rational position,” she says today. “If you do that, then everything else is irrelevant. I’ve always embraced risk – albeit calculated – and I strongly believe it supported my career progression.”

It’s with these insights that you can successfully navigate the mid-career marathon; insights that can be gained from individual professional development such as our own RISE Program.

It’s not just individuals who are investing; corporations increasingly recognise the business case for reducing the untold loss of talent, knowledge and potential. Wilson herself is the beneficiary of WE Buchan’s early adoption of best practice, long before she became CEO.

“The culture of our business was established by a businessman of the 80s,” she says. “I’m proud to say his support and foresight in the role his women colleagues would play in the success of our business is worth celebrating. In many respects he was the first pin-up boy of the very first wave of Male Champions of Change”.