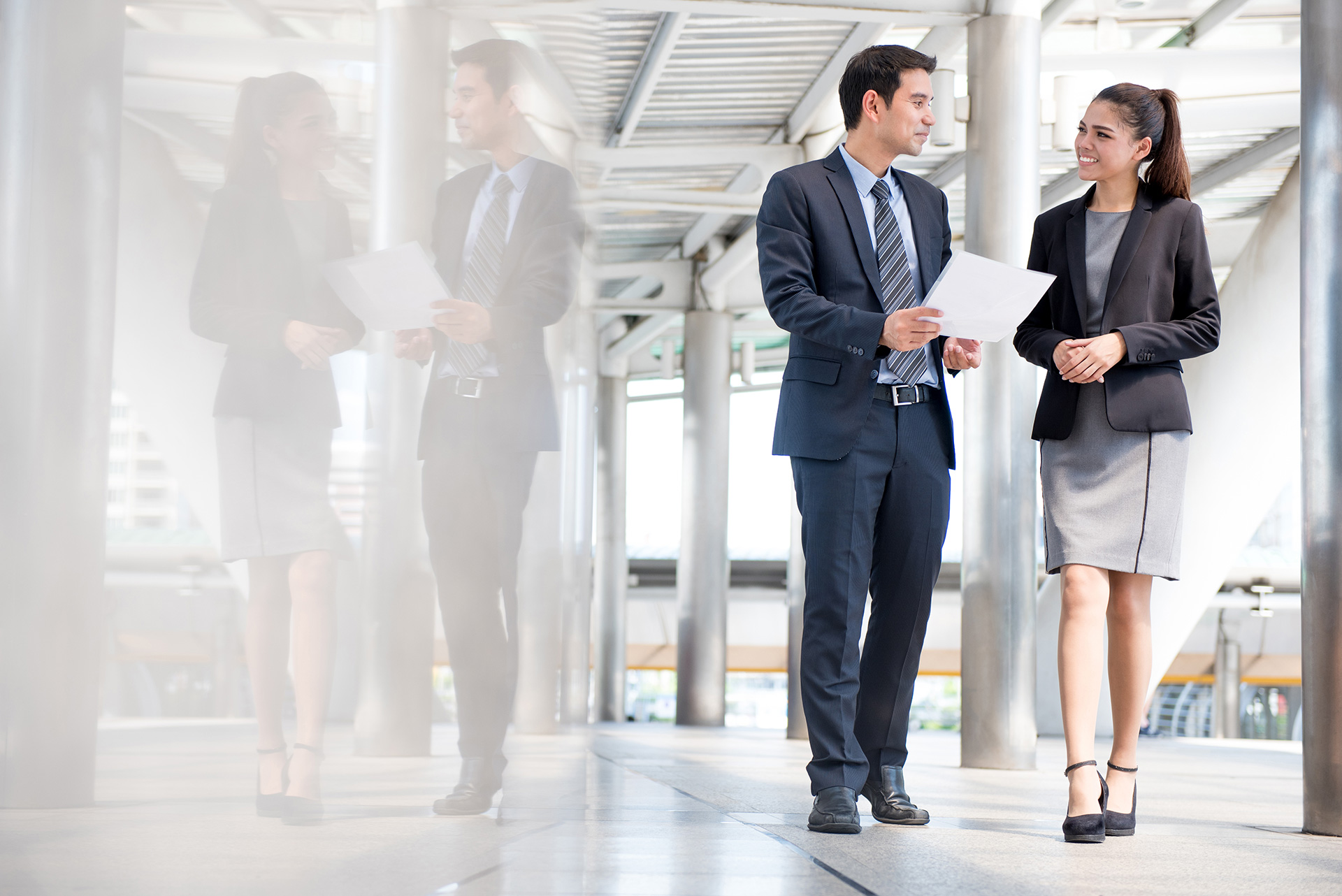 In a country that’s seen five prime ministers in less than ten years, Australians understand better than some that only the most successful political players survive. But politicking is far from the sole preserve of pollies in Canberra; it’s the everyday reality of professional life.

Wherever you’re working across the spectrum – be it within government, corporations, NFPs or unions – successfully navigating office politics is a bit like building a brand identity: people who do it well are able to clearly define and consistently maintain their public persona.

“It sounds really obvious, but stay professional,” says Karen Borg, CEO at Jobs for NSW. “Professional doesn’t mean cold, and consistency is critical. You present different personas for different stakeholders at times, but you’ve got to be very cautious about not being too different depending on your audience, because people will see through that. It’s about being sincere and authentic.”

Consider the useful distinction between genetic and behavioural traits. If you ask yourself how colleagues might describe you once you’re no longer in the room, consider the kind of language they would use.

“Intelligence is genetic,” Borg adds. “What you want is for them to talk about you using behavioural descriptors. ‘She’s really good to talk to,’ or, ‘She really listens well,’ or, ‘I always have a great takeaway with her’ – that’s about behaviour.”

Workplace conflict is unavoidable on occasion, but it can produce positive outcomes when managed carefully. A difficult situation within an organisation or team is always an opportunity to let your political acumen enhance your standing.

“You have to listen more than you do at any other time, because when things get tense and there’s high emotion involved, you really need to make sure that you are the coolest party in the room,” agrees Borg. “Otherwise there will be an uncomfortable and emotional outcome.”

No stranger to delicate negotiations, Laurence Halabat, Chief Human Resources Officer at Toyota Finance, says stepping back and thinking before you react is not only going to avoid escalating the problem, it’s also politically astute. Remember: no champion chess player ever rushed a move.

“The last thing you want to do is add fuel to a volatile situation, so take some time out, calm down, think it through and figure out what’s going to be best for you,” says Halabat. “What I’ve seen too often is people reacting in an instant [and] things get said. You’re better off stopping and saying, ‘Let’s reconvene.’”

Playing politics can be a real strength – as long as you stick to your own ethics and exhibit strong leadership behaviours. We’ve all heard embittered employees complaining about the elevation of an undeserving but politically canny candidate. While regrettable, these things do happen, and it’s crucial to continue conducting yourself well when it does.

As Borg says, “This isn’t cowboys and Indians. It’s not like the good guys always win and the bad guys never do.”

Still, top tier executives are seeing it less and less, as today’s professional landscape is too competitive for anyone’s easy ride to last. Continuing advances in automation mean fewer people are needed to fill a vast range of roles, so employers won’t retain anyone substandard.

He adds, “If they can’t do it, we replace them. We’ve become more brutal that way. We’re not going to take them along for the ride, we’re going to ask them to get off the bus.”