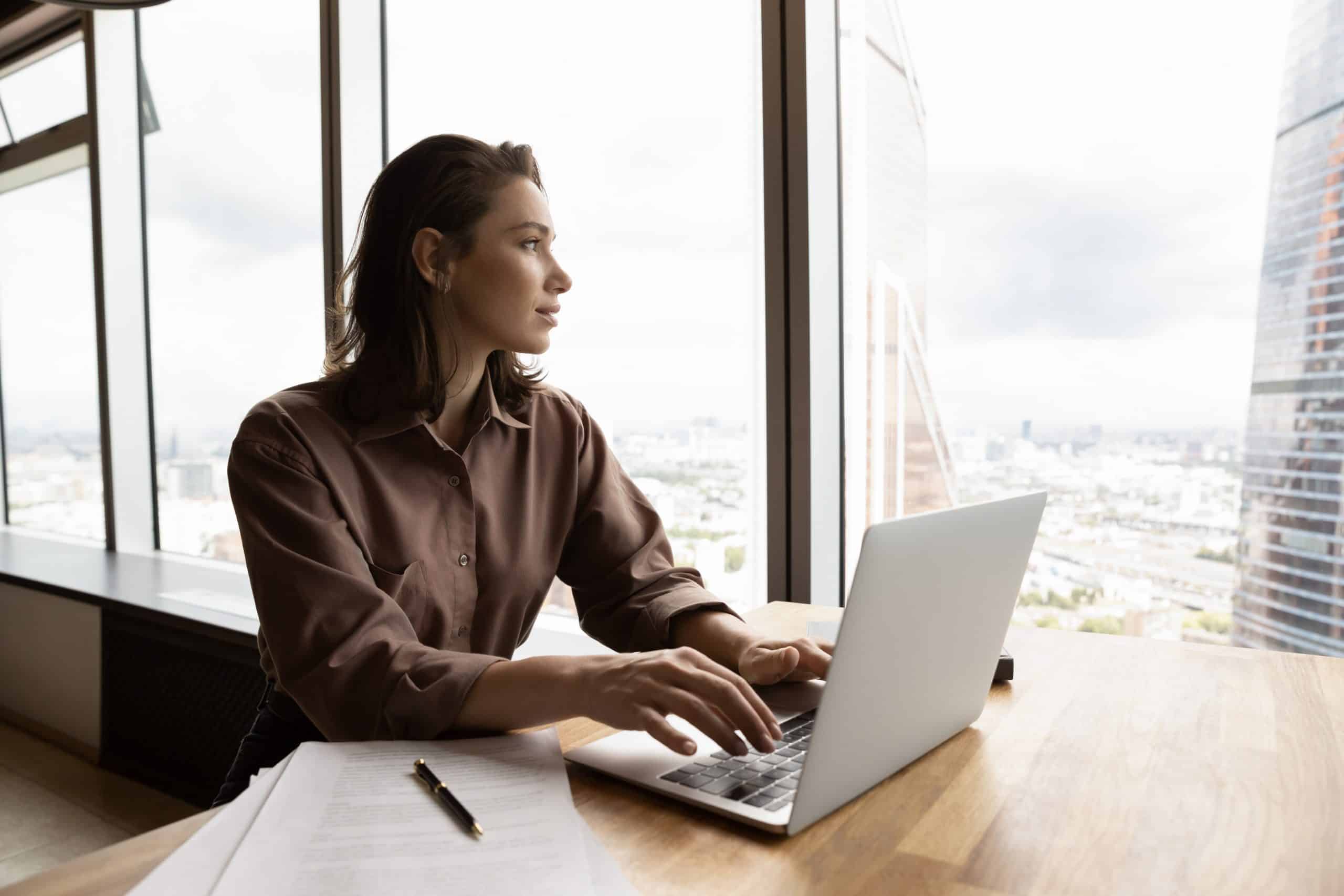 Ever feel like your achievements are a fluke, or that you’re one conversation away from being outed as a fraud? Well, you’re not alone. Welcome to imposter syndrome, an affliction affecting a great many of us.

Even actress/director Jodie Foster has said she feels like her Oscar was a fluke. So what can you do about it?

Start by embracing it. It’s a reminder that you’ve pushed yourself beyond your comfort zone. Debra Hazelton, who broke major cultural and gender barriers while Mizuho Financial Group’s Tokyo-based GM, says, “I’ve still got a sense that unless it’s difficult for me, I’m not bringing value.”

Leaders learn to reframe their thoughts, knowing such uncertainties aren’t founded on anything real. Those feelings of inadequacy and fear are all in your head, so try formulating a new way of thinking about your situation that supports your desired result.

“My experience dealing with other senior women working for or with me reveals a constant theme: ‘One day they’re going to find out I’m not good enough.’ I rarely hear the same admission among men – don’t they ever have moments like that?”