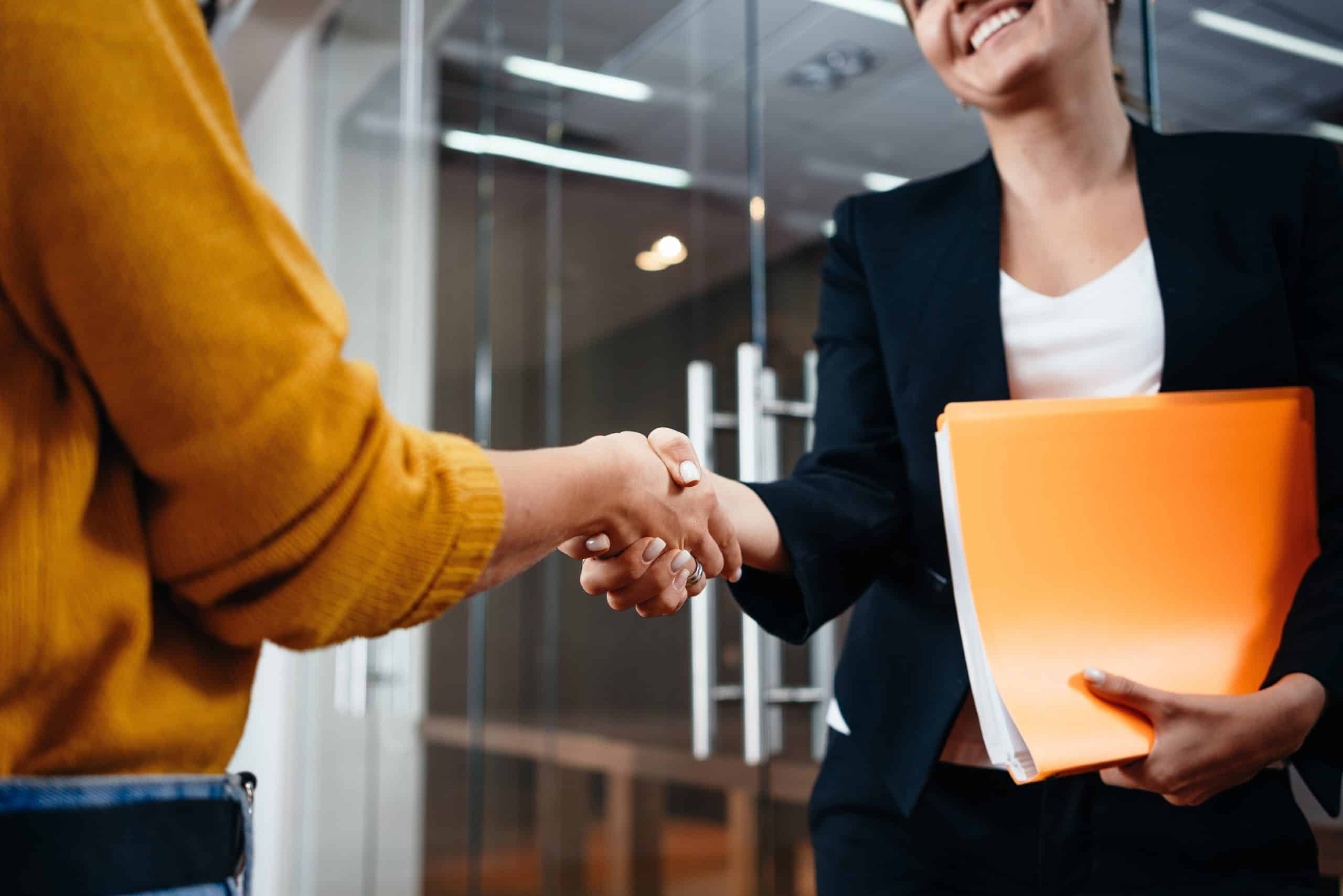 High performing executives promote the benefits of networking because they know it makes a difference to their careers. I’m certain most professionals agree, so why are some women reluctant to network, and is it really harder for females?

I’ve observed that many women don’t see the value of networking outside their immediate division. They rely heavily on a strong work ethic and producing results, hoping the combination leads to bigger things. When it doesn’t, and people with less capability rise above them, the default complaint is consistent: “X is so well-connected,” or, “How can I compete when Y cycles with the MD?”

In times of major restructure and consolidation, the ‘right networks’ improve your chances of landing a good position. In my early career, my organisation entered a major merger. I felt vulnerable, and my mum’s advice was, “Put your head down and your tail up”: work hard and everything will be okay. I survived the changes, but I’m clear that Mum’s advice wouldn’t support a woman in the same position today.

Building solid professional relationships is a requirement in disruptive times. When your head’s down, you can’t interact or build new connections, nor can you observe what’s happening more broadly. Few people will consider you for opportunities because you’re not visible. You’re stuck to your desk, pumping out work.

There’s another view on why strategic networking may be more difficult for women. LeanIn.Org and McKinsey & Company found in a 2015 study of 30,000 employees across 118 companies, that the likelihood of women advancing was 15% lower than men’s. The research showed men and women often have different network topographies. Women’s networks tend to be smaller with closer relationships. Men see their network as a way to get ahead, so they’re less concerned with a shared value system and more interested in what the relationship can yield.

A difference in time management styles may also give men the edge. Prioritising networking is a genuine challenge for women who don’t regard it as the best use of their time.

Networking does require time and energy that emerging managers and leaders often devote to operational demands, but it benefits the business too. Increased collaboration across the organisation better leverages combined expertise and experience.

“By working with individuals who complement one another, we…broaden our perspectives, challenge our thinking and expand our knowledge,” agrees Maria Hellar, accomplished businesswoman, partner at EY and discerning curator of her own impressive network.

Dismissing the notion that strategic networking is gendered, Hellar still concedes key differences between the sexes.

She says, “Women often focus on learning new skills, increasing their competency and accelerating projects – not devoting time to expanding their network”.

Hellar believes consciously cultivating the right networks helped her progress. Assessing the political landscape and initiating conversations with stakeholders in other areas of the business really worked. Now she’s the first to declare that strategic networking allowed her to be more agile and responsive as her career developed.

My advice is to be conscious of where you invest your time and energy. Ensure you have relationships across the formal hierarchies and start intentionally devoting 5% of your week to expanding your network. This isn’t a massive shift – and I’m not suggesting sacrificing your authenticity – but imagine the cumulative benefits after three weeks, ten years and beyond. Then imagine doing nothing instead.

Building the right network can inspire you to take risks and challenge yourself. The benefit is mutual: most individuals are honoured by your interest. They’ll want to support you, so don’t be afraid to seek counsel from trusted connections.

I’m mindful that networking needs change as your career evolves – something Hellar calls “re-calibration”. So support those new initiatives, gain different insights and prepare to be energised.