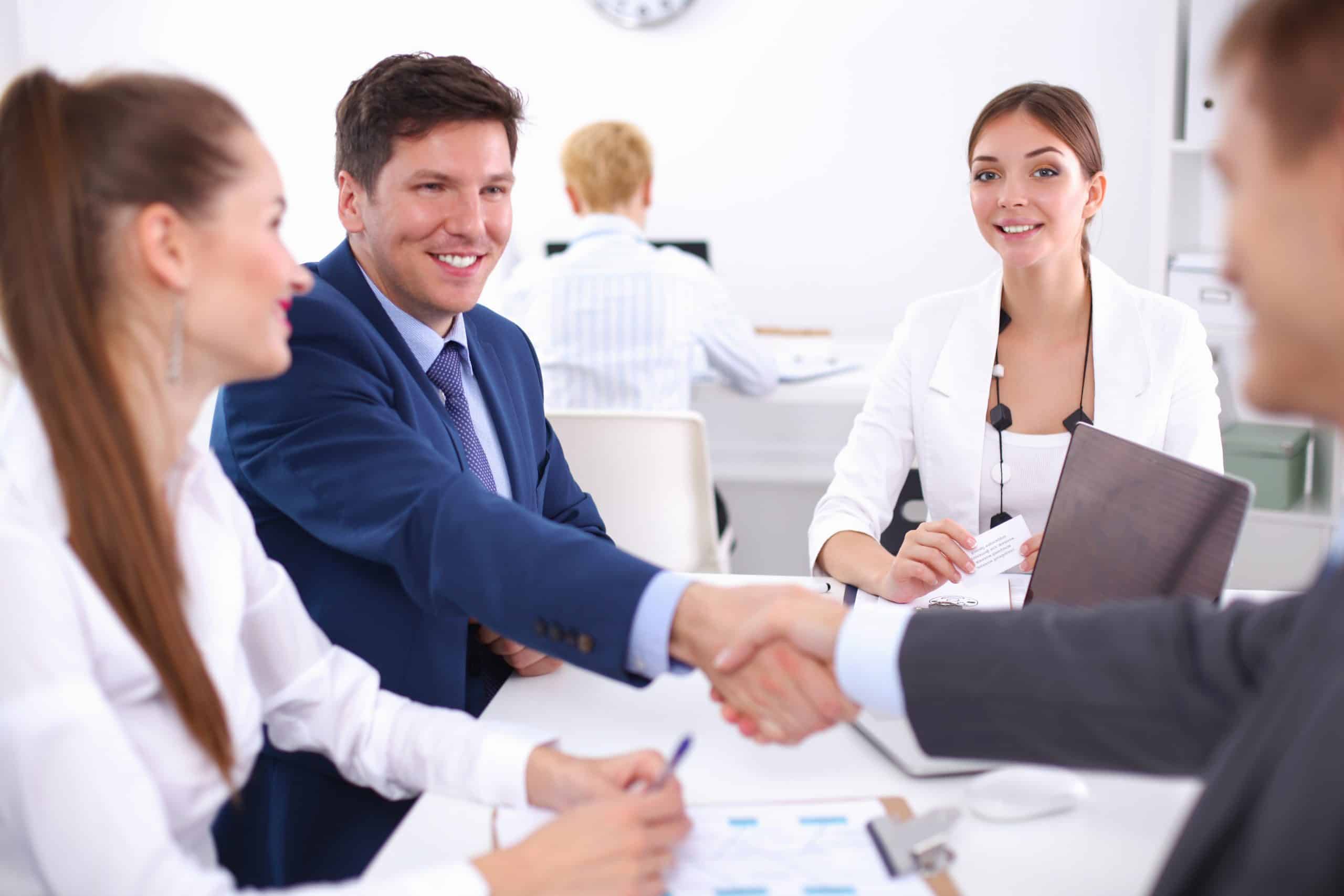 What do men do to get promoted that women don’t?
With all the organisational mentoring women receive, why are they still missing out on promotions? And why does mentoring help advance men more than women?

The Harvard Business Review looked into this in ‘Why Men Still Get More Promotions Than Women’. The authors followed over 4,000 high-potential people and found that while women had at least as much mentoring as men, only the men who’d been mentored had significant chances of being promoted. For women, having a mentor made no difference to whether they were promoted or not.

In getting to the bottom of this, the authors found there is a distinct difference between the characteristics and objectives of a mentor and those of a sponsor. Also, that men tend to surround themselves with more senior people, getting more sponsors than women, and higher-level mentors.

What’s the difference between a mentor and a sponsor?
A mentor is a professional confidante who offers advice, support and coaching. They’re good at giving you perspective and can sit anywhere within the hierarchy of an organisation.

A sponsor gives you career opportunities. They believe in your potential, sing your praises to the right people and act as your advocate to make sure you’re considered for key roles. They hold powerful senior positions and wield influence.

How do you get sponsored?
Getting sponsored isn’t as simple as finding or identifying a sponsor and approaching them, as you may with a mentor. Finding a sponsor is just the first step. To get sponsored by a high-powered mover and shaker, you need to get on their radar and impress them with your work and develop a relationship with them. This all takes time, however, it’s the only way to build credibility so they’ll voluntarily act as your advocate and put you forward for career opportunities.

How do you find the right sponsor to move you up the ladder?

How can management help?
Organisations need to level the playing field by creating formal sponsorship programs – in much the same way as they’ve introduced mentoring programs in the past. The aim is for talented men and women to get access to this critical form of career help, which in turn helps organisations to get the most from their diverse talent at the highest levels.