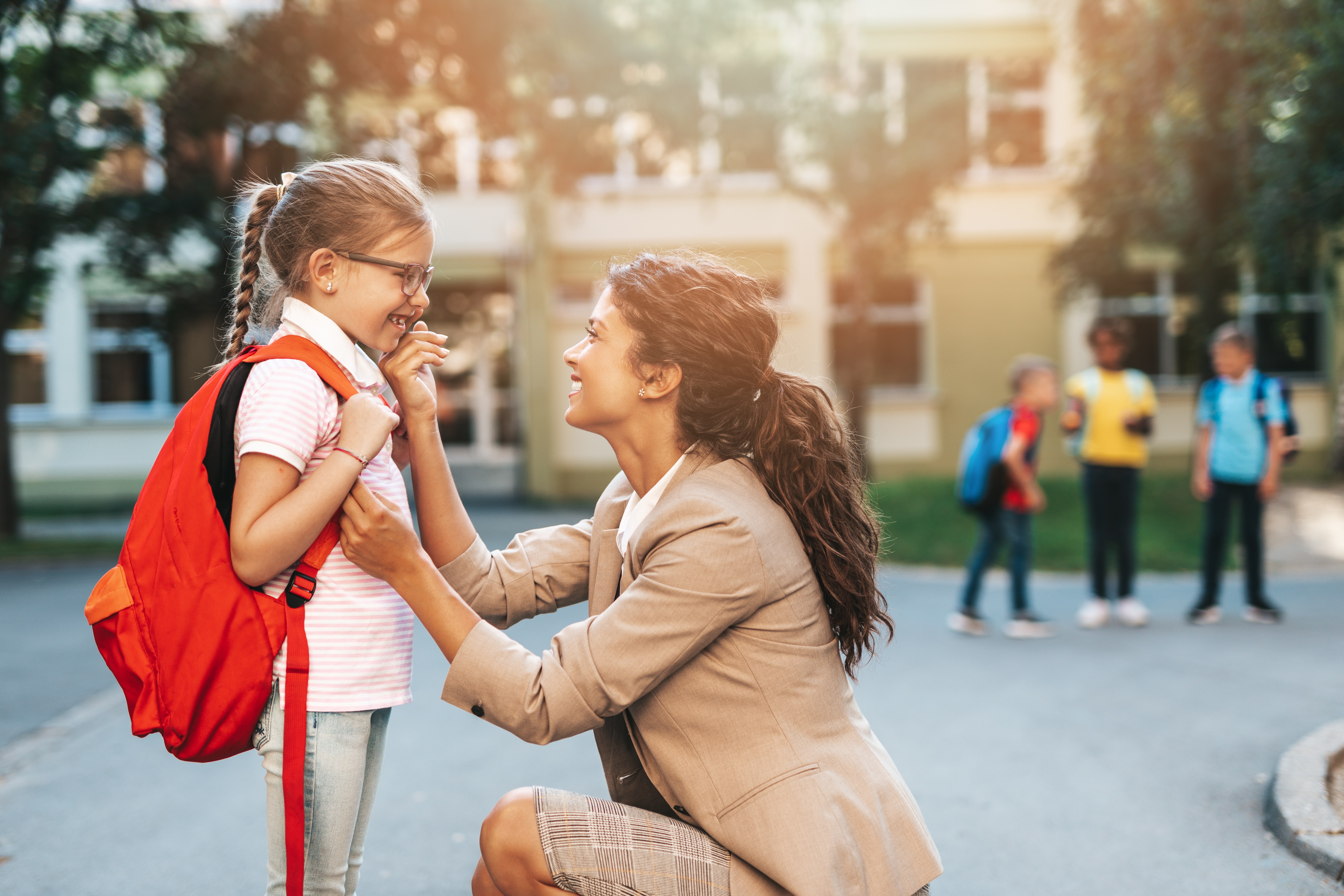 I’ll never forget the horror of crossing my legs in a board meeting and realising they were covered in sand. I’d just returned from a secret rendezvous with my mum and baby boy at Playgroup, under the pretence of having a client appointment, and was terrified of getting caught.

Beyond these weekly playdates, I claimed few allowances as a working mum. My influential boss had convinced me to return to work five months after having my long-awaited only child, and my plans of working four days only lasted two weeks before I was back to full-time hours. Despite having a very supportive family, I felt constantly stretched at work, thinking I had to pretend my responsibilities as a parent had no impact on my professional life.

17 years later, it’s rare to find a big corporation without a policy on flexible work arrangements, and the number of working mums is steadily on the rise. Today, more than 40 per cent of Australian mothers with children under 18 work part-time, and although things have progressed considerably over recent decades, women are still far more likely to take on the major share of caring responsibilities. The realities associated with being part-time working parent vary between organisations and individuals – a fact reinforced by the mixed responses I received when I recently quizzed several women on the topic.

For some, switching to part-time work simply means doing the same workload for less pay. One woman I spoke to about this found it particularly difficult returning to the same role part-time after maternity leave, as clients, stakeholders and fellow team members held her to the same expectations. For her, it has meant feeling obliged to do far more work than she would like to on her days off.

In Kate Kirby’s humorous account of parenting, Hurrah for Gin, she describes the ‘guilt fairy’ – a nasty sprite born at the same time at your first child that whispers judgements about everything from failed breastfeeding to returning to work. I received plenty of these guilt fairy visits during my early days as a working mum, and was a regular customer at the airport bookstore, buying guilt presents for my son whenever I had to travel interstate.

No-matter how progressive their employer, some working mums may find it difficult to silence their guilty inner voice, both because of how they feel when they leave their child, and because they’re worried about co-workers thinking that they’ve got it easy if they leave 20 minutes early for the school run. This can be particularly difficult in the early days after returning from maternity leave.

Leaders who want to make a genuine effort to support working parents need to be mindful of this, and offer additional flexibility in the first few weeks, beyond any agreed part-time arrangements. For example, an adjustment period of working a few days a week for three or four weeks can give parents time to work out public transport and childcare drop-offs and get their new routine bedded down. Rather than being overloaded with work from the beginning, parents returning from work can benefit from having some flexible time to familiarise themselves with any changes in the business landscape, look at broader priorities beyond their immediate work, and develop relationships.

In turn, companies that support parents will benefit by retaining experienced, talented staff. Kate Polson, a departmental head at NAB, works four days a week, including one from home, and said feeling supported by her workplace means she’s more likely to go the extra mile. She makes a point of being contactable and responsive when she isn’t in the office, and this is balanced out by being able to duck out to school events or spending extra time at home during the school holidays. It’s great to see workplaces like NAB supporting working parents. It’s inevitably a juggle, but a positive workplace culture make it so much more viable.

Rather than feeling she had to isolate her home life from work, as I once did, Kate feels it adds to her value as an employee: “I am a mum, a daughter, wife and an active member of my local community,” she said. “All this means that the perspective that I and others like me can bring is diverse and adds real value to any business.” Similarly, others I’ve spoken to say that part-time employment means they go to work with renewed energy, and maximise their time to ensure they make a noticeable impact.